As a political scientist, the world of public affairs and government relations has always been an area of interest to me. This goes back to when I was a student and did internships at the Chilean Secretariat General to the President in Santiago (2000) and in Betsy Gotbaum‘s campaign team for New York City Public Advocate (2001).

During my time at International IDEA, an intergovernmental organization based in Stockholm, I frequently interacted with ambassadors and diplomatic staff from member states, government officials from donor countries, and civil servants from other international organizations, most notably from the UN System. Institutional fundraising with international donors such as CIDA (Canada), Sida (Sweden), and AusAID (Australia) was also part of my duties.

At the World Economic Forum (2008-2011) I frequently dealt with top-level government officials at Forum events such as the Annual Meeting in Davos. I also worked closely with representatives from Qatar, Switzerland, Tanzania, and Singapore, which were the patron countries of the Global Redesign Initiative.

In my current role at Frankfurt School, I have less frequent interactions with governments, although as a university we are regulated by the authorities and I maintain regular contact with officials from the Ministry of Higher Education.

I also teach a course, Business Diplomacy, that deals with public affairs and government relations.

I’m part of the German Foreign Ministry’s experts’ roster for civilian personnel in peace operations and election observation and have served as an election observer for the OSCE in Kyrgyzstan and Azerbaijan. 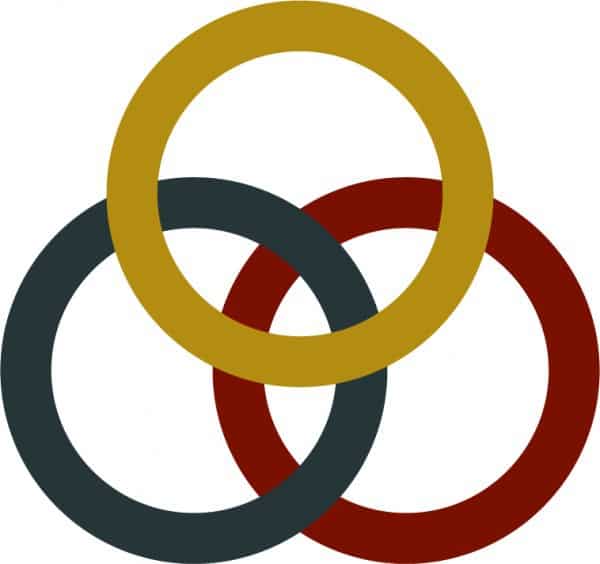 Trump is everywhere – Why Europeans should not be complacent

The Sharing Economy – Why I’m a Fan

How should the world react to protests in Hong Kong?