Why is wellbeing important?

Wellbeing is on everybody’s mind. Who doesn’t want to be well, healthy and happy, after all? In this episode, I’m talking to a real expert in this field, Dr. Anat Itay-Sarig.

We discuss what wellbeing means, why it’s more than just the occasional yoga class or a latte macchiato in the morning, and why you as a leader should pay attention to the issue. We cover the spheres of public policy, where wellbeing has been discussed for quite some time now and is part of the official government policy of countries such as New Zealand, but we also talk a lot about what this means for businesses.

Finally, we connect the dots between wellbeing, which can be a fluffy concept at times, and the hard world of numbers and statistics. My guest Anat is a data scientist, after all. 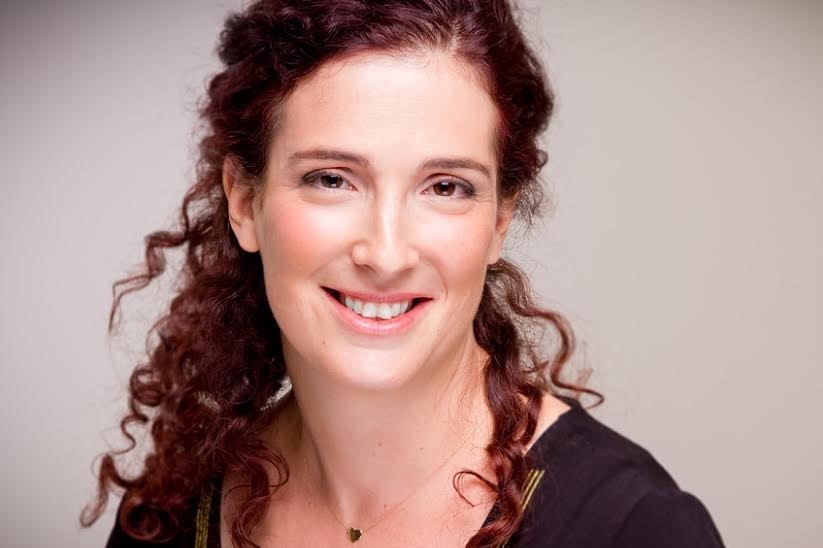