We negotiate things big and small constantly, often without even noticing it. Despite this, many feel uneasy when facing an important negotiation. Often, we’re also not good at it.

In this episode of the Wholegrain Leadership Podcast, I speak with Anja Henningsmeyer. She is an expert on communications and negotiation and works as a trainer and coach. She has recently published a book specifically looking at how women negotiate. Among other things, we discuss:

Anja’s book is called Denn sie wissen, was sie tun: Wie Frauen erfolgreich verhandeln and was published by Campus-Verlag in 2019. It is available as paperback, ebook and audio book.

Anja Henningsmeyer has excelled in many jobs. She was a journalist, manager of a film festival, and owner of a photo agency in Hong Kong. Since 2008 she heads the Hessian Film and Media Academy (Hessische Film- und Medienakademie), a network of thirteen public universities in the German state of Hesse. In addition, she is a university lecturer and trainer for successful communication (presentation, networking and negotiation). 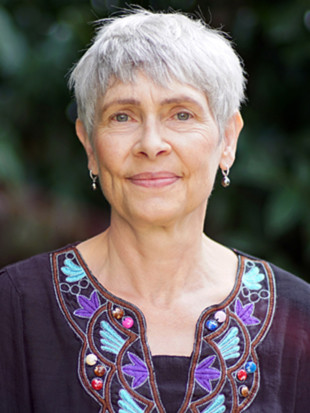 As a certified negotiator she shares her knowledge in seminars across Germany, particularly for women. Her book Denn sie wissen, was sie tun: Wie Frauen erfolgreich verhandeln (Because they know what they are doing: How women negotiate successfully) was published by Campus Verlag in 2019. In the book, Anja describes negotiation behavior and methods with a focus on gender differences.

Anja is a lay judge at the local court in Frankfurt and active in different women networks such as Digital Media Women and European Women Management Development.